Hauling from the Lone Star State 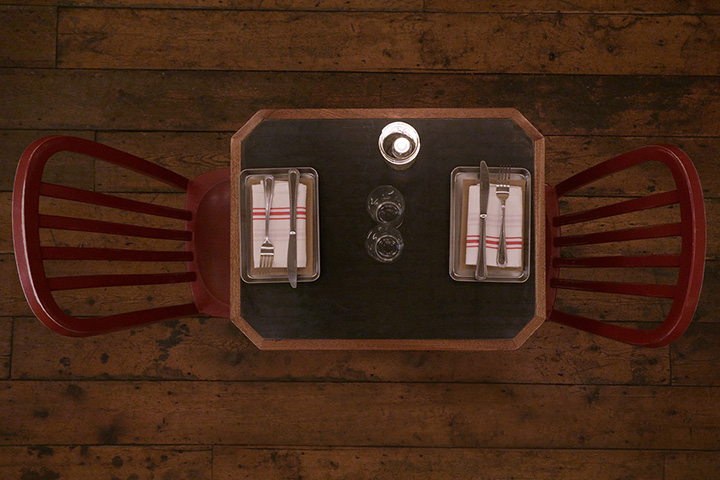 On April 21st 2012, I announced Brisketlab, a BBQ recipe development series taking place at various pop-up locations all throughout NYC during the summer of 2012. In just eight days we saw over 4,300 people pre-register for the series. Then, on April 30th, I opened up registration, allowing those that pre-registered to order brisket by the pound, which they will redeem at our the labs this summer. To my amazement, we sold out of 2,500 lbs in a mere 48 hours, attracting the attention of The New York Times, Grubstreet, and more.

Brisketlab is completely sold out for the summer. Meatholders may RSVP to events.

You can also keep up with Brisketlab & Delaney Barbecue by visiting our blog, our connecting with us on Facebook. 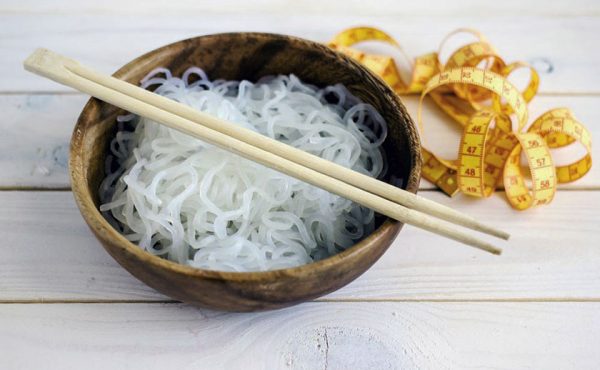 Top 10 Best Shirataki Noodles For A Healthier You 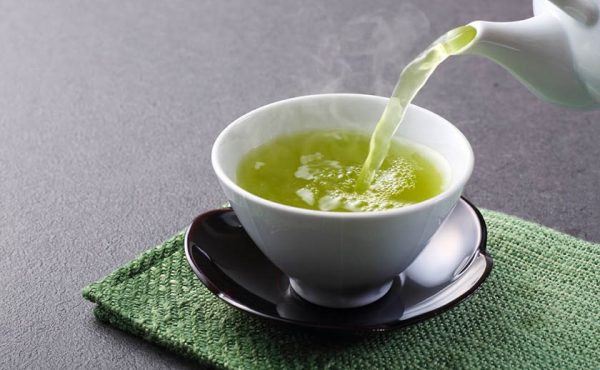 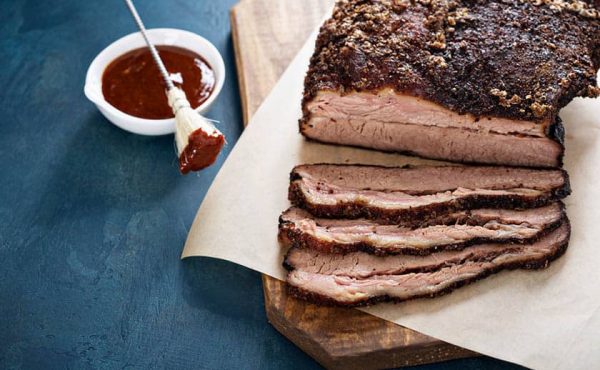 Get It
NEWSLETTER STRAIGHT TO YOUR INBOX.